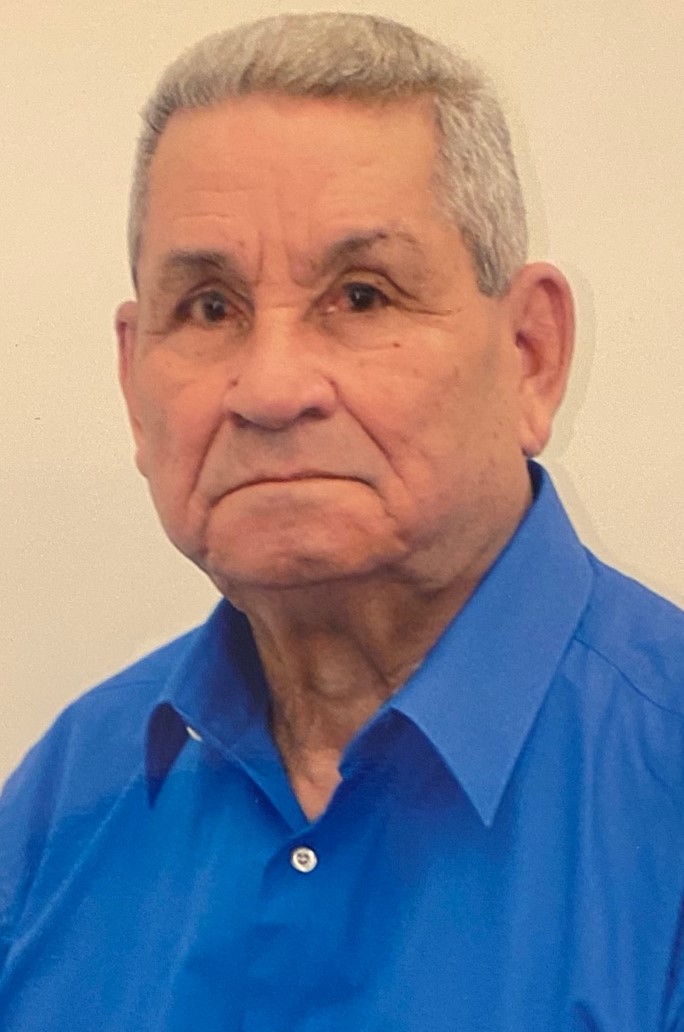 Ariel Murillo, a longtime resident of New York City, passed away on Sunday, February 2, 2020. He was 87 years old.

Ariel was born on March 15, 1933 in Ponce, Puerto Rico to the late Ismael and Javita (Ortiz) Murillo. He was a Korean War Veteran and was a neighborhood fixture for 43 years- where he was beloved by his neighbors and friends. Ariel was most happy when surrounded by family and friends. He will be fondly remembered as a loving father, great friend, Yankee fan, and proud Puerto Rican and American.